Roger Robertshaw was born in 1956 in Taunton, Somerset, England and grew up in the small fishing town of Ilfracombe in the neighboring county of Devon. He joined the Air training Corps at aged 12 when the dream flying as a young boy began as he travelled England for Air Experience flying with the RAF. At aged 16 he flew solo in a Slingsby Glider, and was awarded an RAF Scholarship. He gained his Private Pilots License at the age of 18 and went on to study Human Biology at Loughborough University as a Royal Air Force university cadet, flying the Bulldog aircarft. In 1980 the boyhood dream was eventually fulfilled as a young man and he became a front line fighter pilot flying the Hunter, Hawk and Harrier VSTOL aircraft. He flew the Harrier Gr Mk3 in the air defense role operationally from Ascension Island in the South Atlantic Ocean during the Falklands War of 1982 and later the Falkland Islands. He became a weapons and electronic warfare pilot instructor serving at many other overseas bases including Belize in Central America and Germany, as well as UK Bases.

Whilst serving at RAF Chivenor near his home town, he studied Yoshinkan Aikido under the instruction of O-Sensei Ted Stratton, 7th Dan, which also fostered in him a deep passion for the Japanese sword. He went on to run his own Dojo as a 2nd Dan at RAF Gutersloh, Germany. He eventually retired from "fun, but bloody dangerous flying" with the RAF and joined Cathay Pacific Airways as a civil aviation pilot based in Hong Kong. He is now retired after 52 years of flying! Over the years his travels around the world as an aviator have led to many interesting and varied places where he has acquired Japanese Swords. He makes the comment "It is truly amazing some of locations that you can still find fine Hizen Swords - but none finer than the Sandai Tadayoshi School blade which turned up on my own doorstep in Ilfracombe when I was a young boy!"

He is now both an avid collector of Hizento and an admirer of Japanese art. He has been collecting swords, books and related items for over 40 years, and is busy restoring Japanese armour using traditional techniques.

His travels, experiences and dangers around the world as a fighter pilot and martial artist have been challenged by another equally passionate world.. 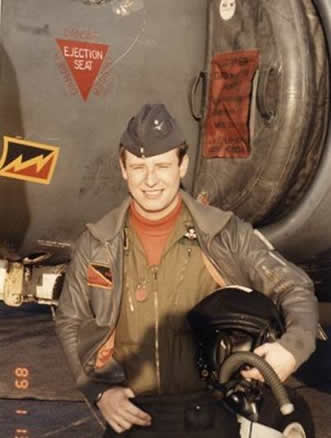 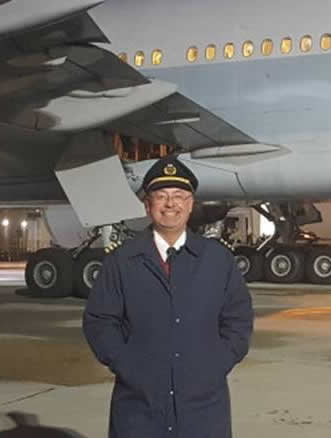